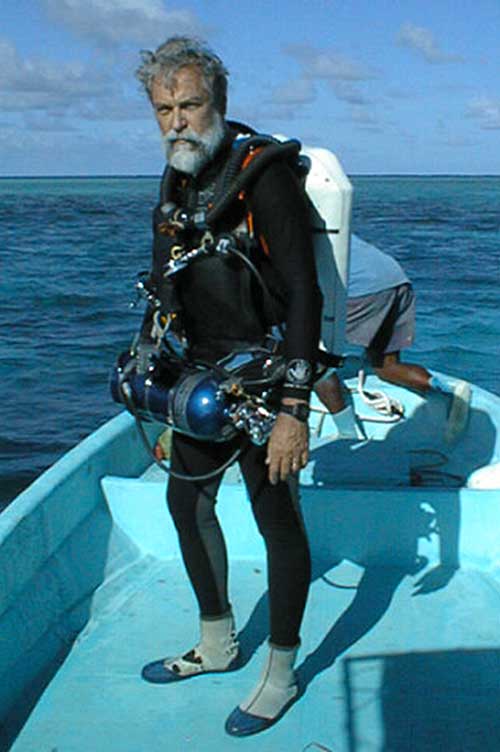 Pat Colin earned a M.S.(1970) and Ph.D.(1973) in Marine Sciences at the University of Miami Rosensteil School of Marine and Atmospheric Sciences working on the biology of western Atlantic reef fishes.  In 1974 he joined the graduate faculty of the Department of Marine Sciences, University of Puerto Rico, teaching and doing basic research on the reproductive biology of marine fishes of the Caribbean region. In 1979 he left there to take the position of Senior Scientist for the University of Hawaii’s Mid-Pacific Research Laboratory at Enewetak Atoll, Marshall Islands and studied the relationships between living organisms and environmental radionuclides, as well as continuing studies on reef fish spawning. In 1983 he and his wife Lori relocated to the Motupore Island Research Station of the University of Papua New Guinea where they ran the activities of the research and educational facility.

In 1987 he took a position with Caribbean Marine Research Center, Bahamas, as Senior Scientist to study the fast disappearing Nassau grouper spawning aggregations of the Atlantic, which was later expanded to include studies of life history and spawning of all the Atlantic Ocean groupers. This work included the first comprehensive documentation of the spawning of a grouper in the field (Nassau grouper) as well as other species of groupers.

In 1991 Pat co-founded the Coral Reef Research Foundation, a non-profit corporation, which won the highly-prized U.S. National Cancer Institute (NCI) marine collections program contract.  In 1992 he and Lori moved to Chuuk Atoll in the Federated States of Micronesia and in 1995 they moved CRRF lab to Koror, Palau with a new facility dedicated to basic marine research.  The NCI work ended in 2014 with over 15,000 samples of marine invertebrates and marine algae having been collected from 30 countries or islands. Work in Palau continues on reef fish spawning aggregations, detailed coastal oceanography, species diversity and aerial photo ecology of marine and terrestrial environments.  While in Palau, he has made contributions to both marine and terrestrial research for the National Government, various State Governments, and both international and local non-government organizations.

He has made over 10,000 SCUBA dives in connection with his research and has used mixed-gas diving techniques and saturation diving in his work. Pat is one of the most experienced scientific divers in the world, working from shallow-water habitats to deep technical diving depths, as well as piloting and collecting from submersibles. He has published 62 scientific papers, dealing with a diverse range of topics from fish biology to deep reef geomorphology, as well as four books, including two marine invertebrate field guides.  He doesn’t intend to retire; there is too much yet to do. 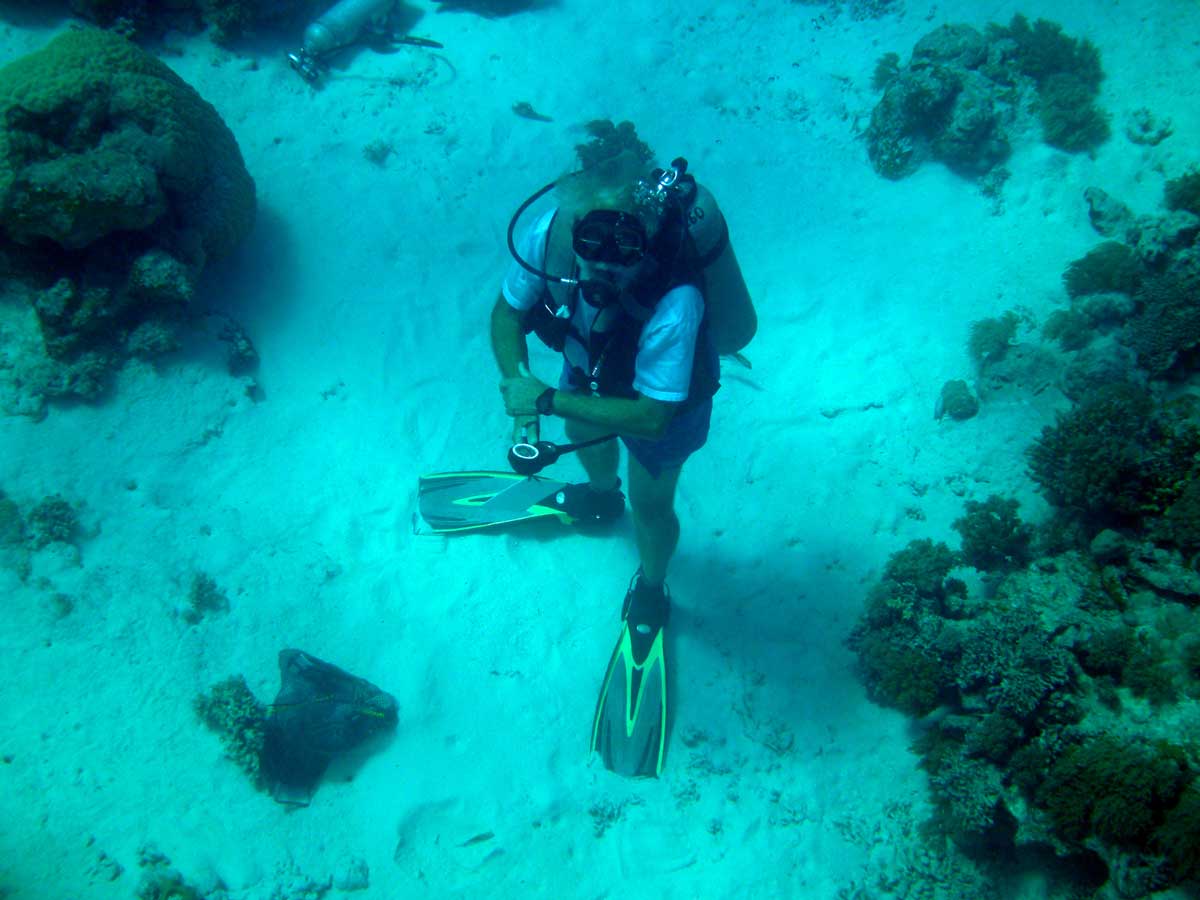