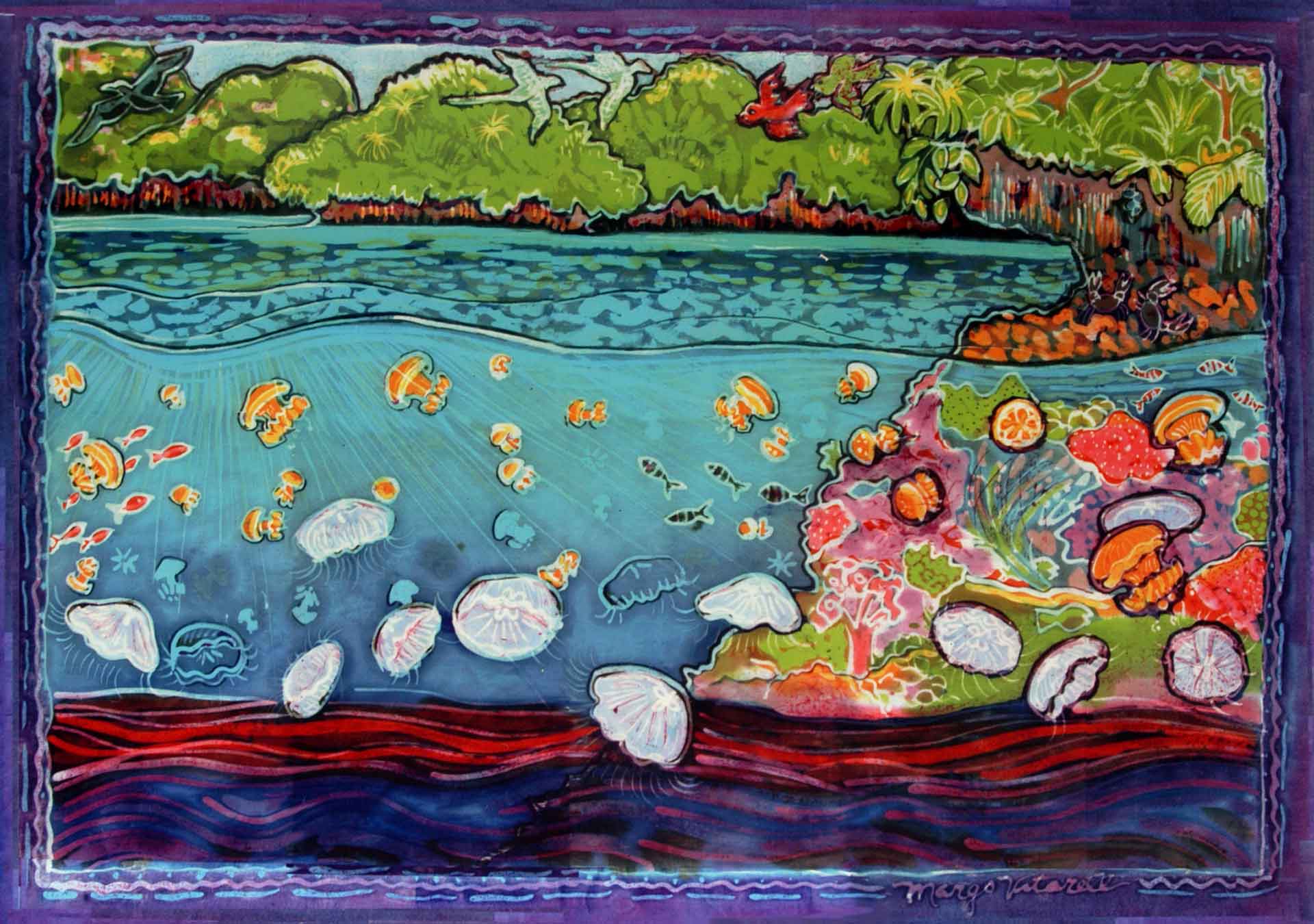 Marine lakes are exceptional ecosystems, and in Palau are uniquely valuable.  Nowhere else in the world is there such a high concentration or variety of them, that are easily accessible.  These lakes are the marine analogs of the Galapagos Islands, islands of sea surrounded by land.  Marine lakes form when depressions in porous, fissured, karst (limestone) landscapes are flooded by rising sea-level. Damped tidal cycles, shelter from wind, high rainfall, and the lack of distinct seasons in the tropics can lead to vertical stratification by salinity and temperature and anoxic, bottom waters. However, not all lakes have such extreme physical structure. Marine lakes are variously connected to the lagoon, forming a continuum from completely isolated to almost lagoon-like, and constitute a wide variety of habitats and assemblages.

Bill and Peggy Hamner, with help from Winkler Maech, Joshua Blesam and Francis Toribiong, first described the unique water column physics, chemistry, and biology of “Jellyfish Lake,”  known as Ongeim’l Tketau in Palauan, emphasizing its unique ecological structure.  In the years since, five subspecies of the golden jellyfish, Mastigias papua, each from a different lake, have been named, examples of adaptive evolution and speciation in these novel environments. Biodiversity in the marine lakes has also been discovered in the forms of the famous medusa-eating sea anemone,  Entacmaea medusivora , and numerous sponges, sea squirts and new lake fauna.

The importance of marine lakes is not limited to biological studies.  Because the lakes formed many thousands of years ago, they have been accumulating layers of undisturbed sediment in their bottoms which reflect the environmental conditions in the past.  These layers can be sampled by coring and provide remarkable information on past climates and biological communities in Palau.  The cores have produced records of past climate variation, drought-like conditions and major climate shifts in the area.  These events have been pivotal in understanding the human habitation of Palau over the last 3,000 years.

How we can keep Jellyfish Lake healthy

Tourism pressure does impact the lake, and therefore all visitors are reminded to behave and act responsibly to the environment.

We can all do our part in protecting this unique environment when visiting Jellyfish Lake. 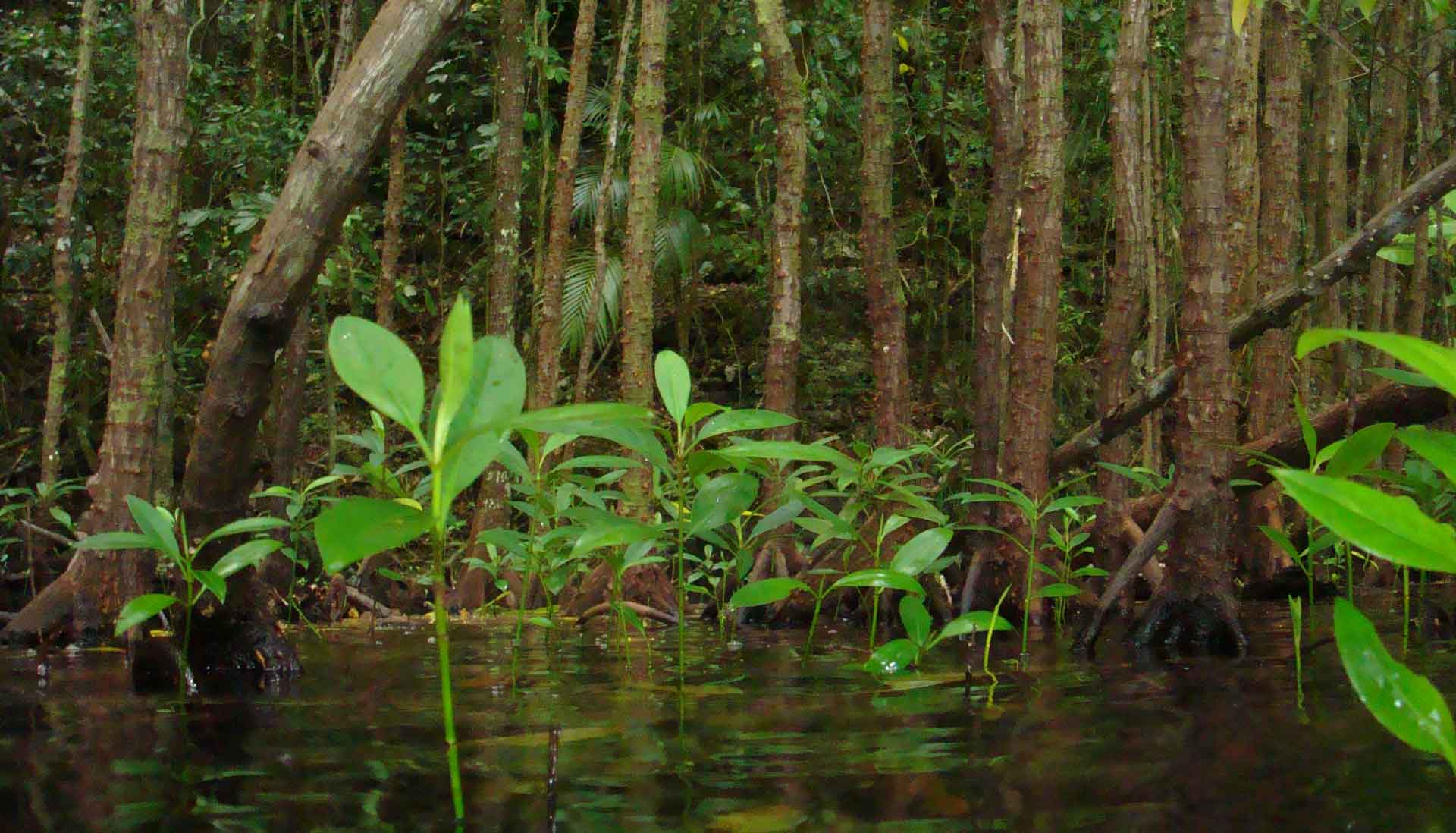