The biodiversity found in each lake is related to the lake’s habitat.  The many characteristics that define a lake make each unique, such as its isolation or connection to the lagoon, which in turn affects the physical properties (temperature, salinity, oxygen etc) and ability of larval recruitment and exchange of mobile animals into the lake.  Patterns of biodiversity became apparent for the 2 types of lakes (described previously)- stratified and mixed, after our biotic surveys program was launched.  Each type of lake has a similar suite of species, so that if you were shown a species you would know what type of lake it was found in.  However, every lake is unique and different, and, for example, a species dominant in one stratified lake might be less common in another stratified lake. 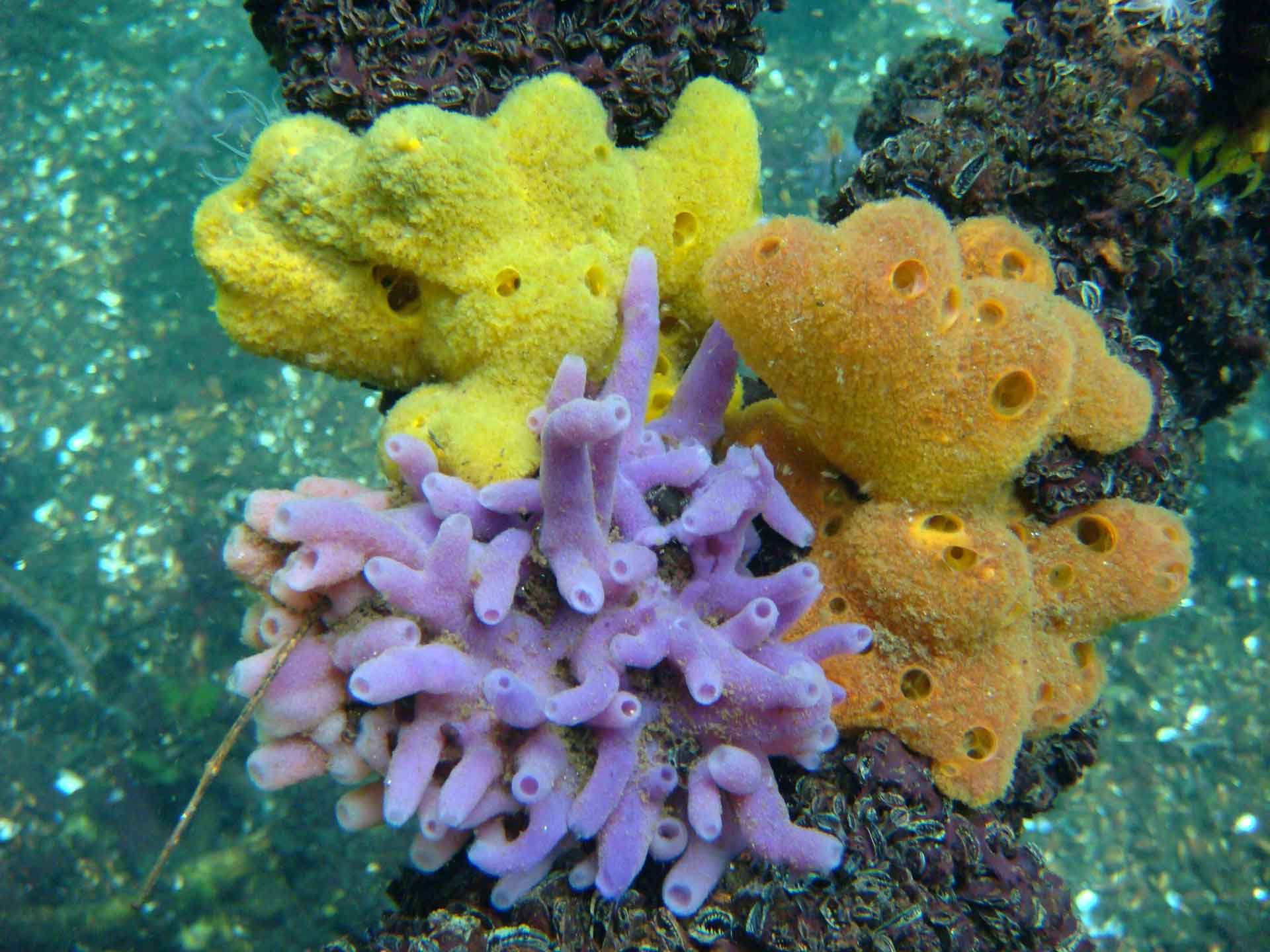